The black community of Beacon Hill in Boston were active in the Underground Railroad. Lewis Hayden, who had himself escaped slavery, hosted many fugitive slaves at his home and was rumored to have dynamite under his doorstep, ready to use it if slavecatchers showed up at his door. Hayden was also a member of the Boston Vigilance Committee, which provided fugitive slaves with lodging and transportation, and when necessary attempted to rescue captured individuals.

Caterer Joshua B. Smith also used his home in Cambridge as a “stop” on the Underground Railroad. He employed fugitives as cooks and waiters on his property and co-founded the New England Freedom Association, which aided fugitive slaves.

When William Talbot escaped slavery in 1853, the Beacon Hill community sent him to the estate of George L. Stearns in Medford, who hosted him at his house for several weeks until it became too dangerous for Talbot to remain, at which point Stearns drove him to Lowell so he could take a train to Montreal. 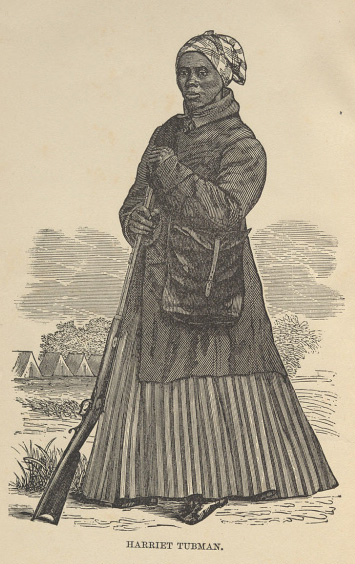 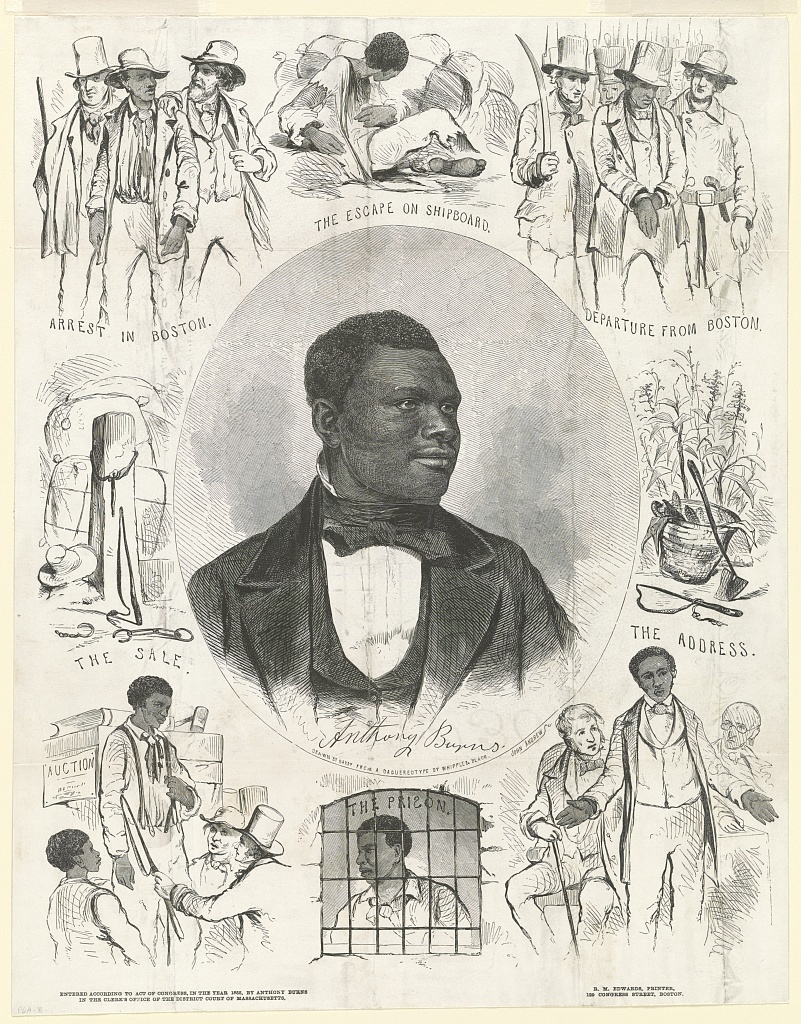 A Portrait of the Fugitive Slave Anthony Burns, 1855