Hosea Ballou I was a Universalist preacher and the great-uncle of Hosea Ballou II, the first president of Tufts University. Despite less than three years of schooling, he was a renowned orator and theologian.

After Ballou I’s death in 1852, Edward Augustus Brackett was commissioned to sculpt a life-size monument for his gravesite at Mount Auburn Cemetery. 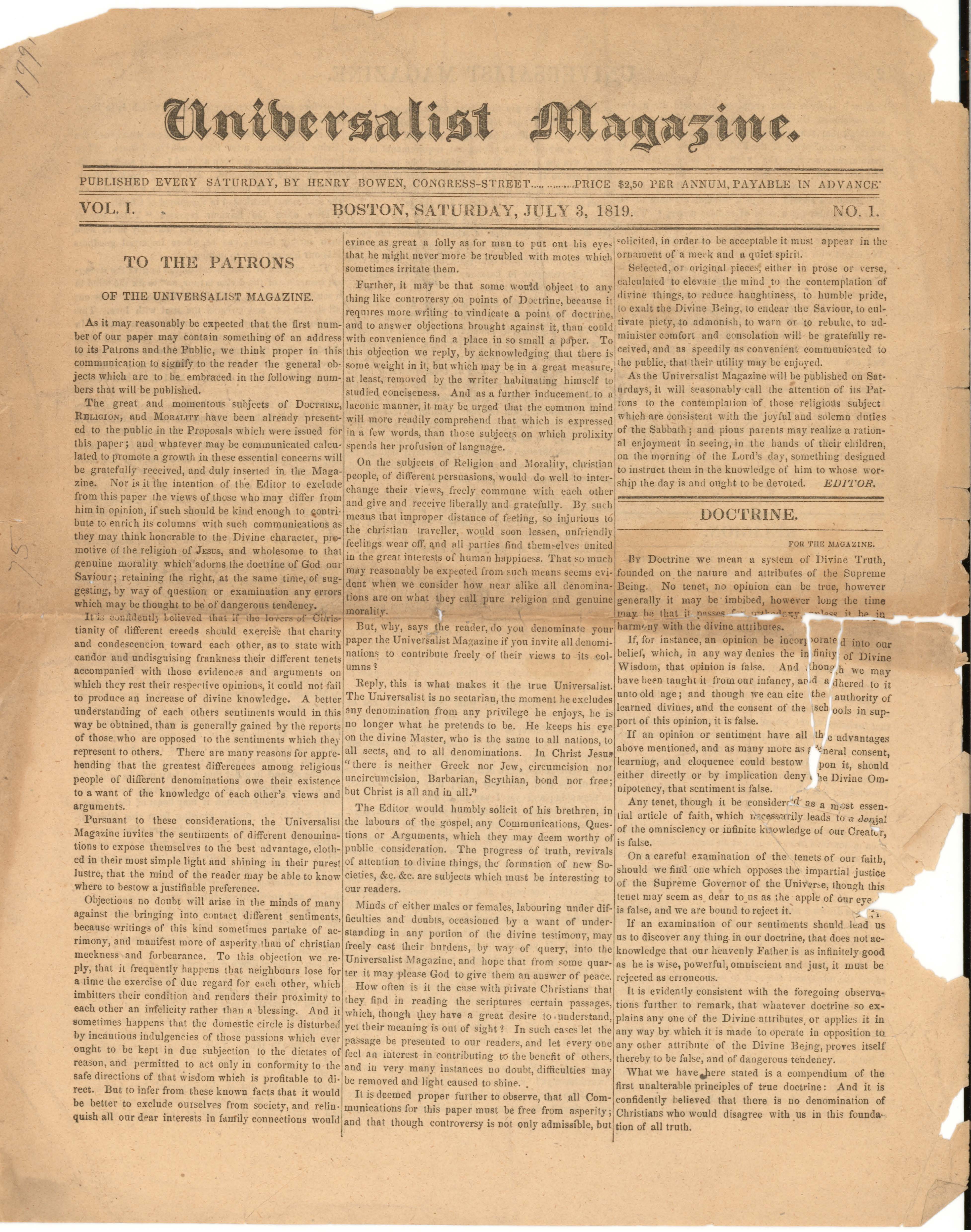 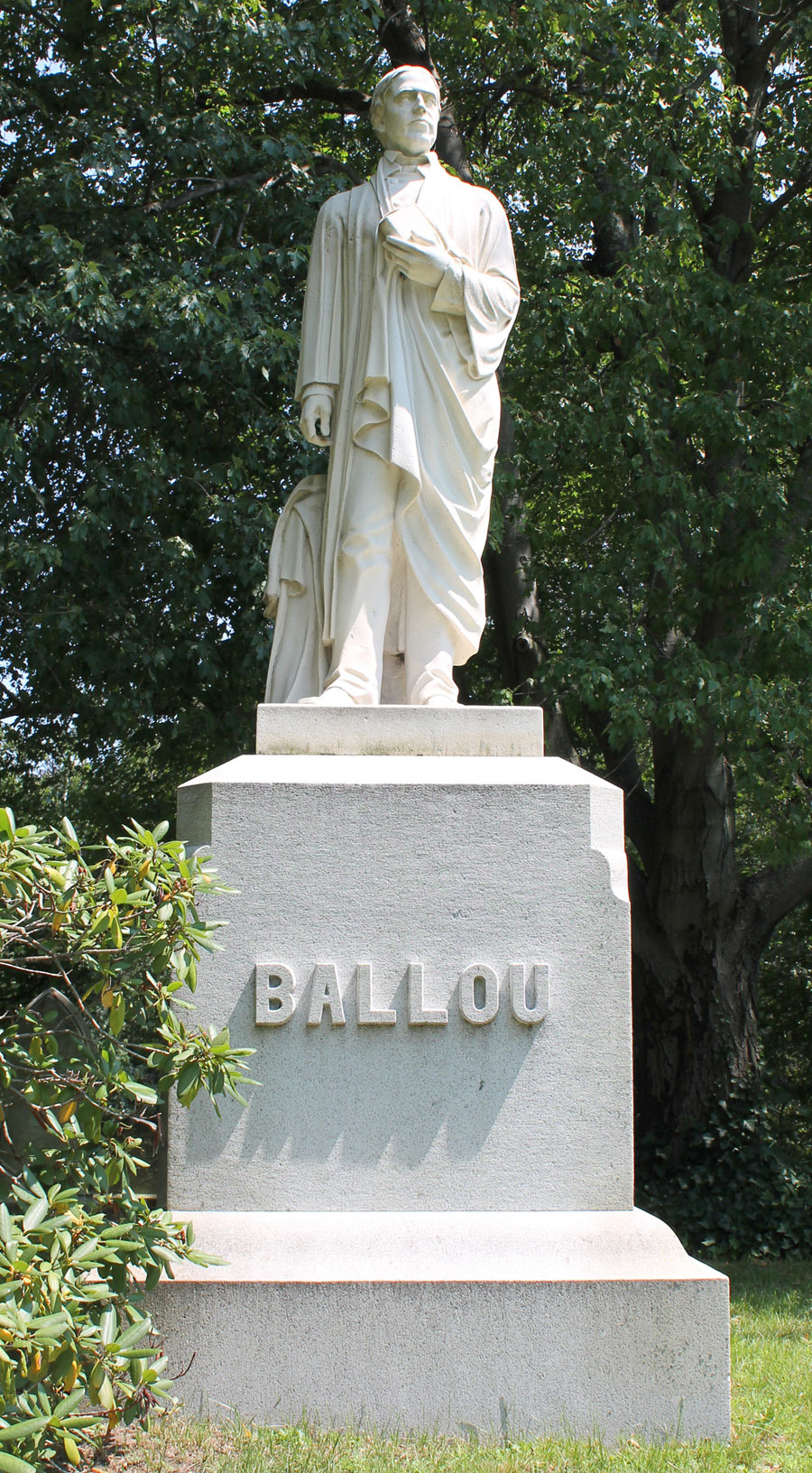