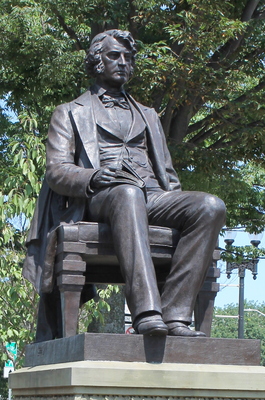 Charles Sumner was a lawyer and radical abolitionist who served as the U.S. senator from Massachusetts from 1851 to 1874.

A native of Beacon Hill in Boston, Sumner was a friend of the black community there. In 1845, he and Robert Morris (one of America’s first black lawyers) represented Sarah Roberts in the case Roberts v. Boston in an attempt to desegregate schools in Boston. Sumner and Morris lost their case, but Sumner and Roberts brought the issue to the state legislature, which banned school segregation in 1855. Sumner’s arguments on behalf of Roberts were cited in the 1954 Brown v. Board of Education case that ruled “separate but equal” unconstitutional.

During his law years, Sumner was the chief lawyer for George L. Stearns and his business. Stearns also associated with him in politics. Stearns praised Sumner's integrity, calling him the “whitest lawyer in Boston, a man for whom money had no value."

On May 22, 1856, days after Sumner delivered a heated antislavery speech in the Senate chamber, South Carolina Congressman Preston Brooks entered the chamber with a cane and beat Sumner into unconsciousness, hitting him so hard that the cane snapped into several pieces. As a result of the attack, Brooks was ejected from the Senate but was promptly reelected by his state.

When Stearns heard of the attack, he was horrified. He sent a doctor to care for Sumner and paid for his medical care. When Sumner was able to return to Boston, there was a parade in front of the State House to welcome him back. Sumner’s injuries were very serious and he wasn’t able to return to the Senate full-time until 1859.

The caning of Sumner contributed directly to Stearns’s increased zeal for abolition. He wrote, “I admit that the sky looks dark . . . but I shall never give up. . . . [I vow] to do what one man can and to devote my life and fortune to this cause [abolition].” 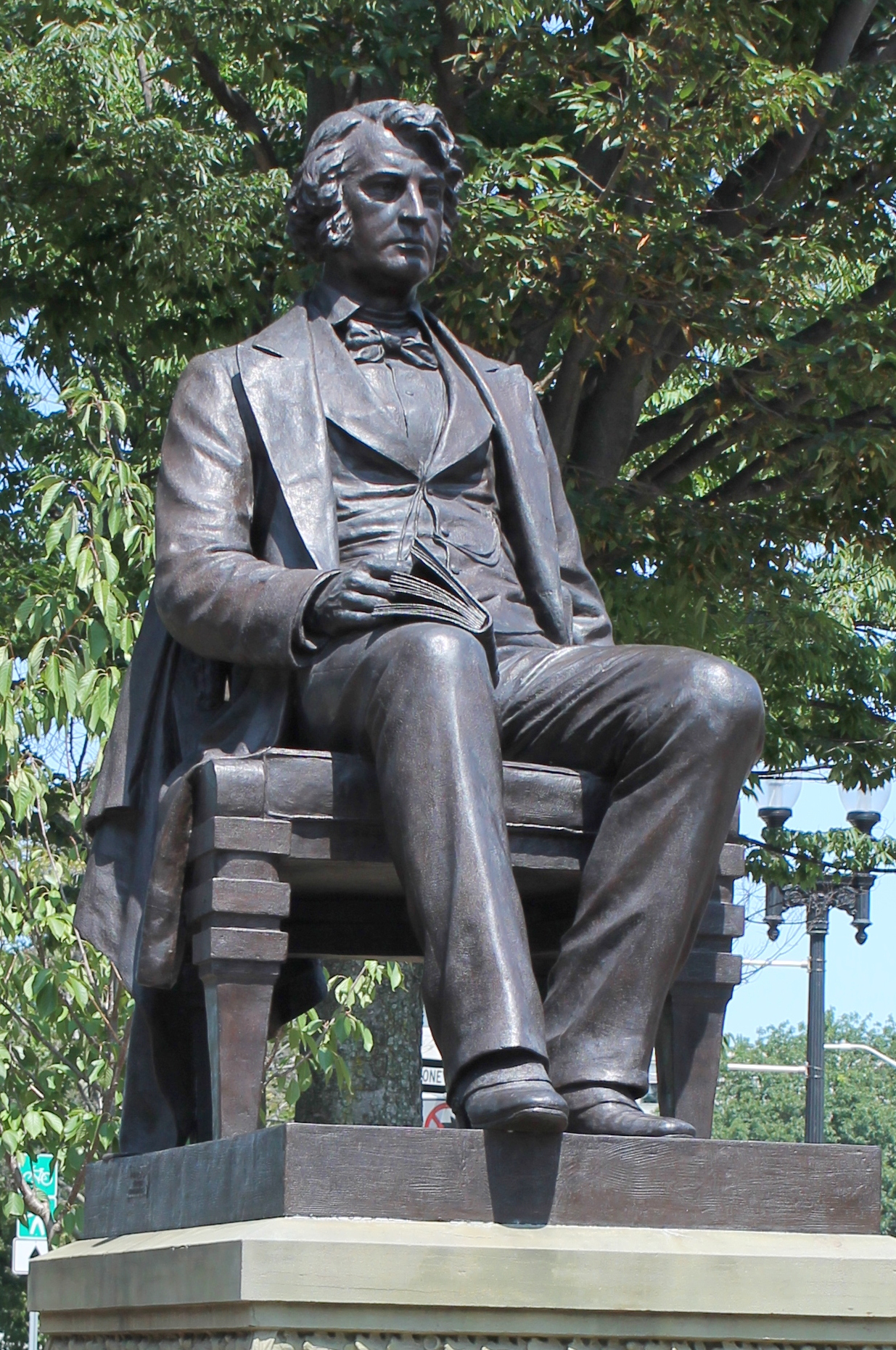 Statue of Charles Sumner by Anne Whitney, 1900, located in General MacArthur Square near Harvard Square, Cambridge, MA. The design for the sculpture had originally been submitted for a competition in Boston and had won. However, when the organizers found out the sculptor was a woman, they rejected her design and chose the install the statue designed by the runner up (this statue is now located in the Boston Public Garden). Whitney's friends later arranged to have the sculpture placed outside Harvard Yard. Photograph taken August 2017. 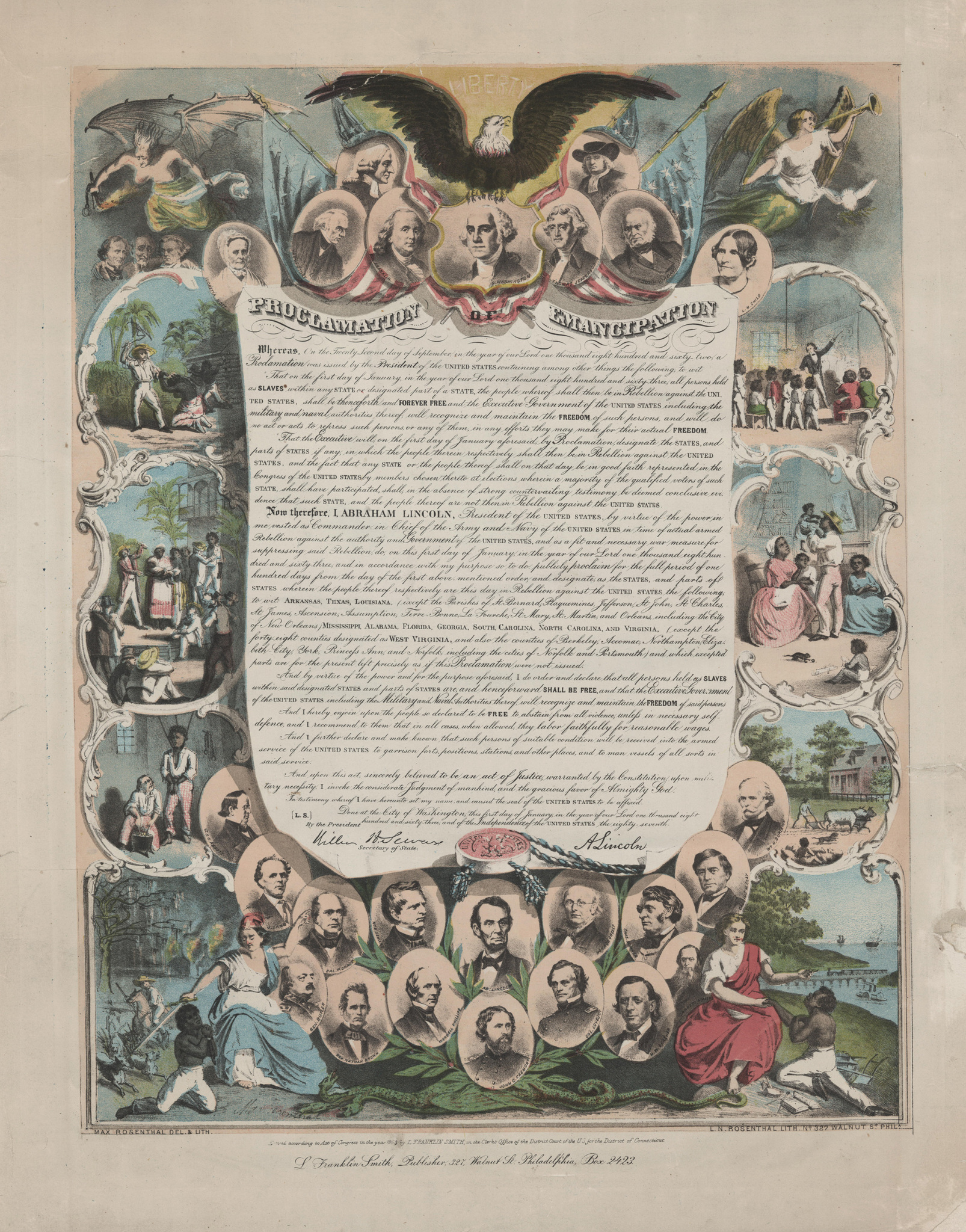