Students of African descent have been present at Tufts University since AT LEAST the 1890s, when Charles Steward, son of U.S. Calvary, Chaplain, and missionary, T.G. Steward, entered the Dental School. In 1919, Du Bois noted that Tufts University had "sent forth Negro graduates of power and efficiency.” While some of these students came from outside of New England, others were part of West Medford's black community. In 2001, this tree was planted by a group of African American alumni, with Professor Gerald Gill, as a memorial to African-descended students across the Tufts community. The tree has been cared for by Mr. Anthony Lowe in the years since. 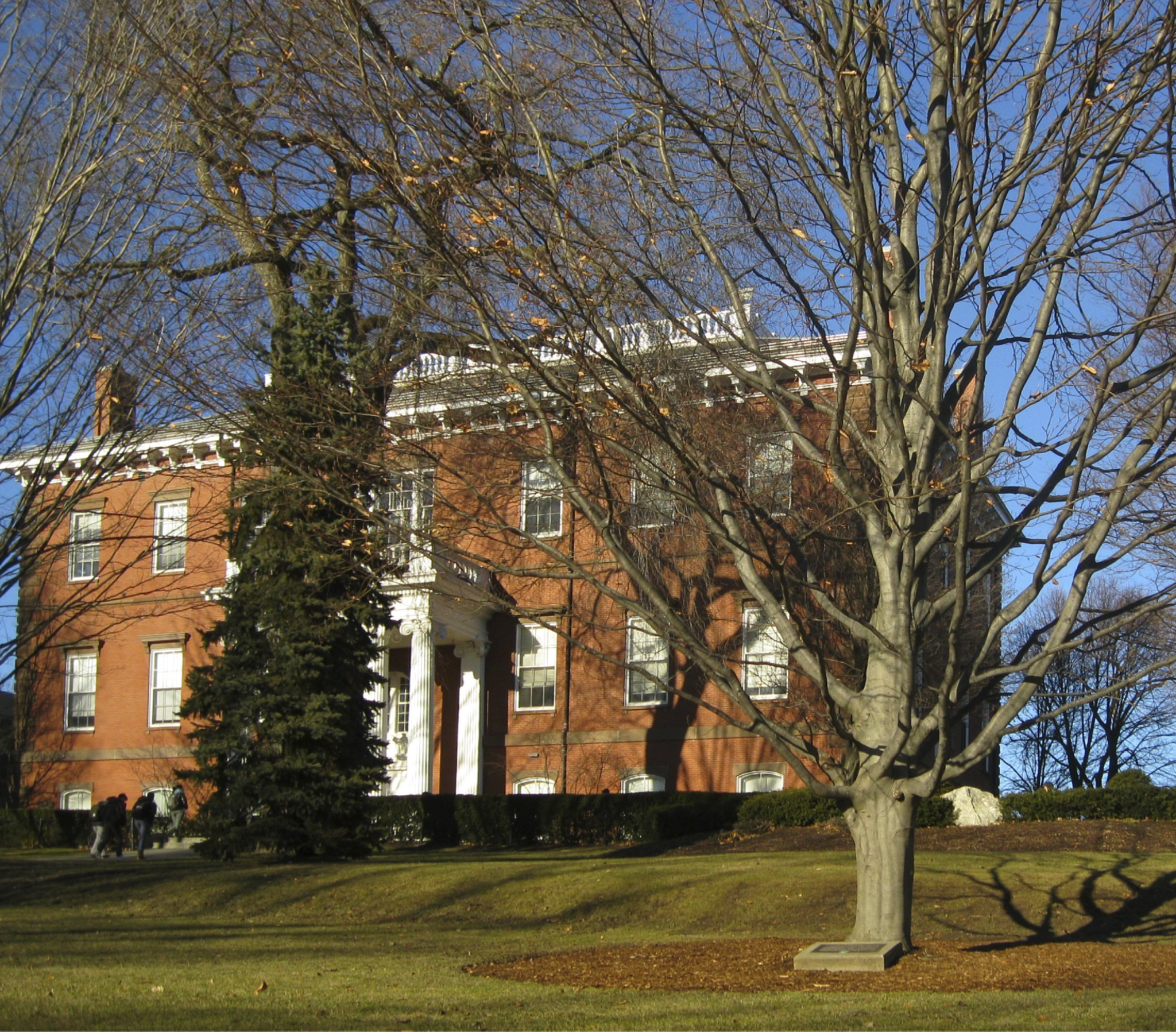 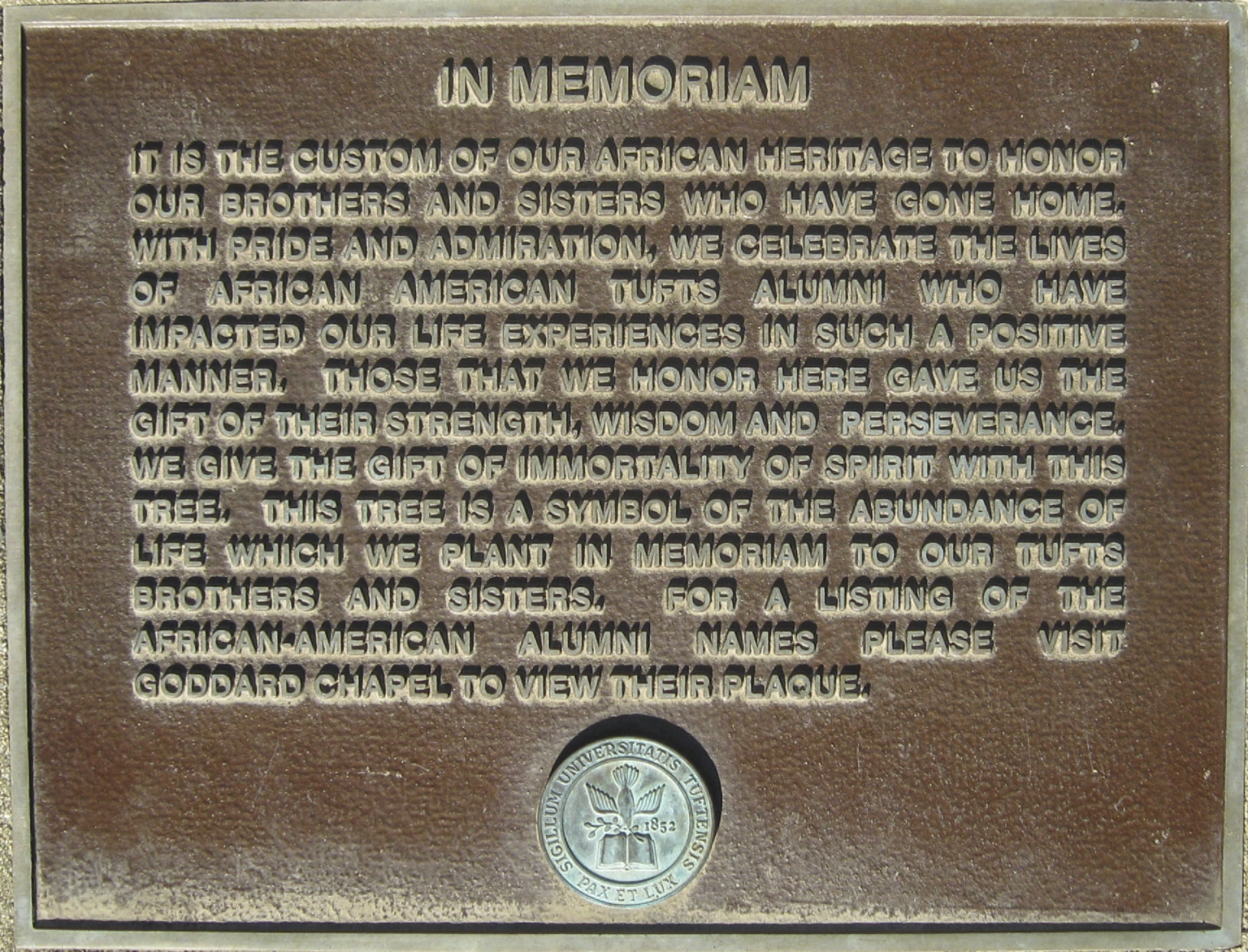