Edward Dugger Jr. Was 17 when he was honored by the community of Medford, MA, on 14 May 1937. At a testimonial in his honor, he was recognized for his unparalleled track performance and exemplary behavior as a young man. Edward was 20 when he was honored by Tufts College, Medford, MA, on 13 May 1940. At the college's awards day, he was named to Tower Cross, the senior honorary society and the highest non-scholastic award that a senior can obtain.

He was also the recipient of the Bennett Memorial Scholarship "awarded to that student who best exemplifies the qualities of true sportsmanship...". In addition, Edward was elected secretary of his class, named to the Athletic Association as vice president and received two varsity letters in track. Edward was 21 when he was honored by the Tufts Alumni Varsity Club, on 31 Jan 1941. At its first annual awards dinner, he was recognized for setting several hurdling records on his way to winning the Eastern, New England, IC4A and NCAA championships. In the process, he also tied the American record in the 120 yard high hurdles. He graduated from Tufts College, Medford, MA, in June 1941.

In addition to the plaque at Ellis Oval that was dedicated to him, his Bronzed Spikes are on display in the Gantcher Sports Center. A rededication ceremony of his plaque was held on Friday, April 22, 2016. 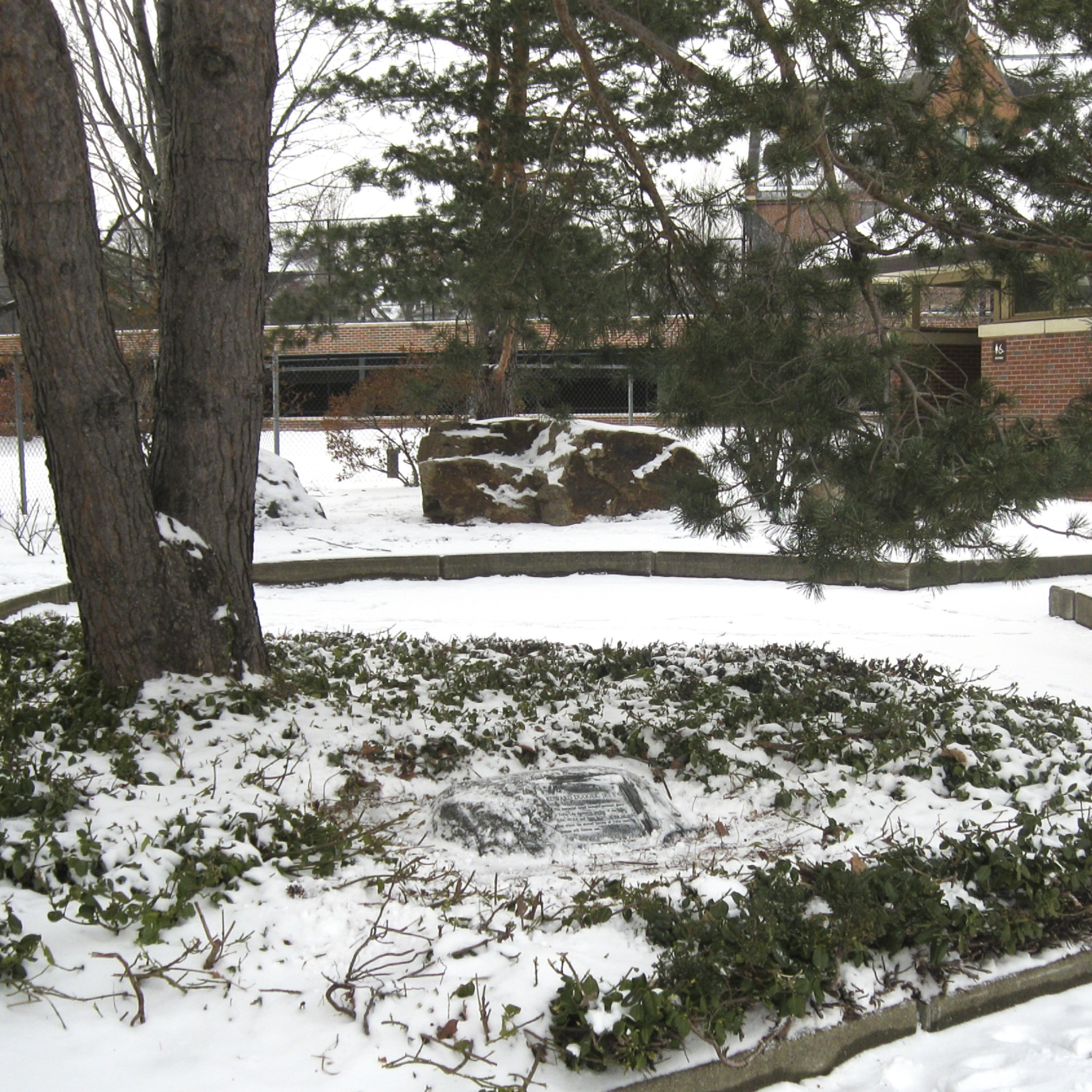 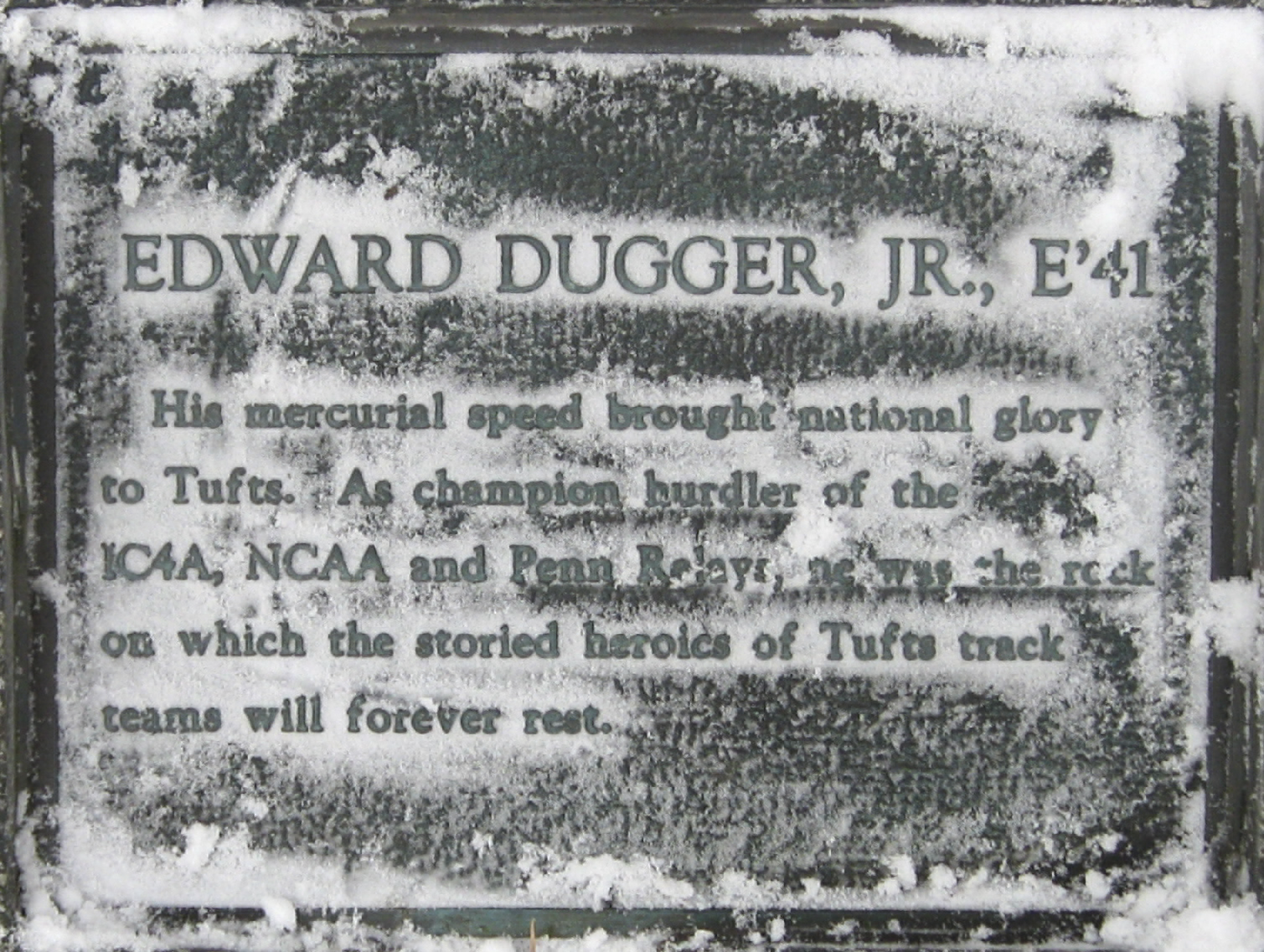