Born on the South Side of Chicago, Richard Hunt (b. 1935) studied at that city's famed Art Institute in both its junior school, and at the college level. In 1962, after his piece "Arachne" was purchased by the Museum of Modern Art in New York City, Hunt was the youngest artist ever exhibited at that year's Seattle World Fair. His work has appeared at the National Gallery in D.C., the Museum of Modern Art, and the Smithsonian. 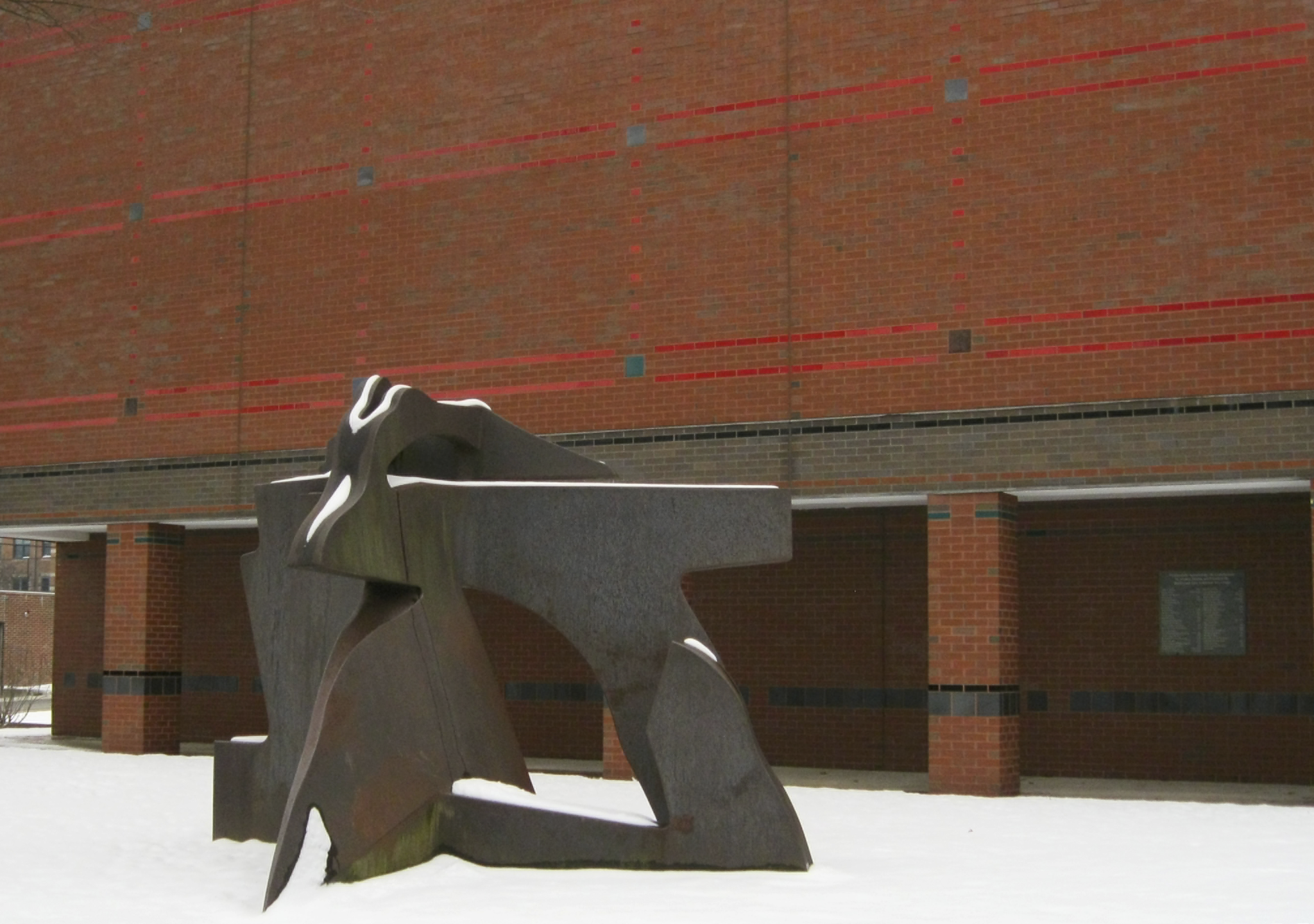 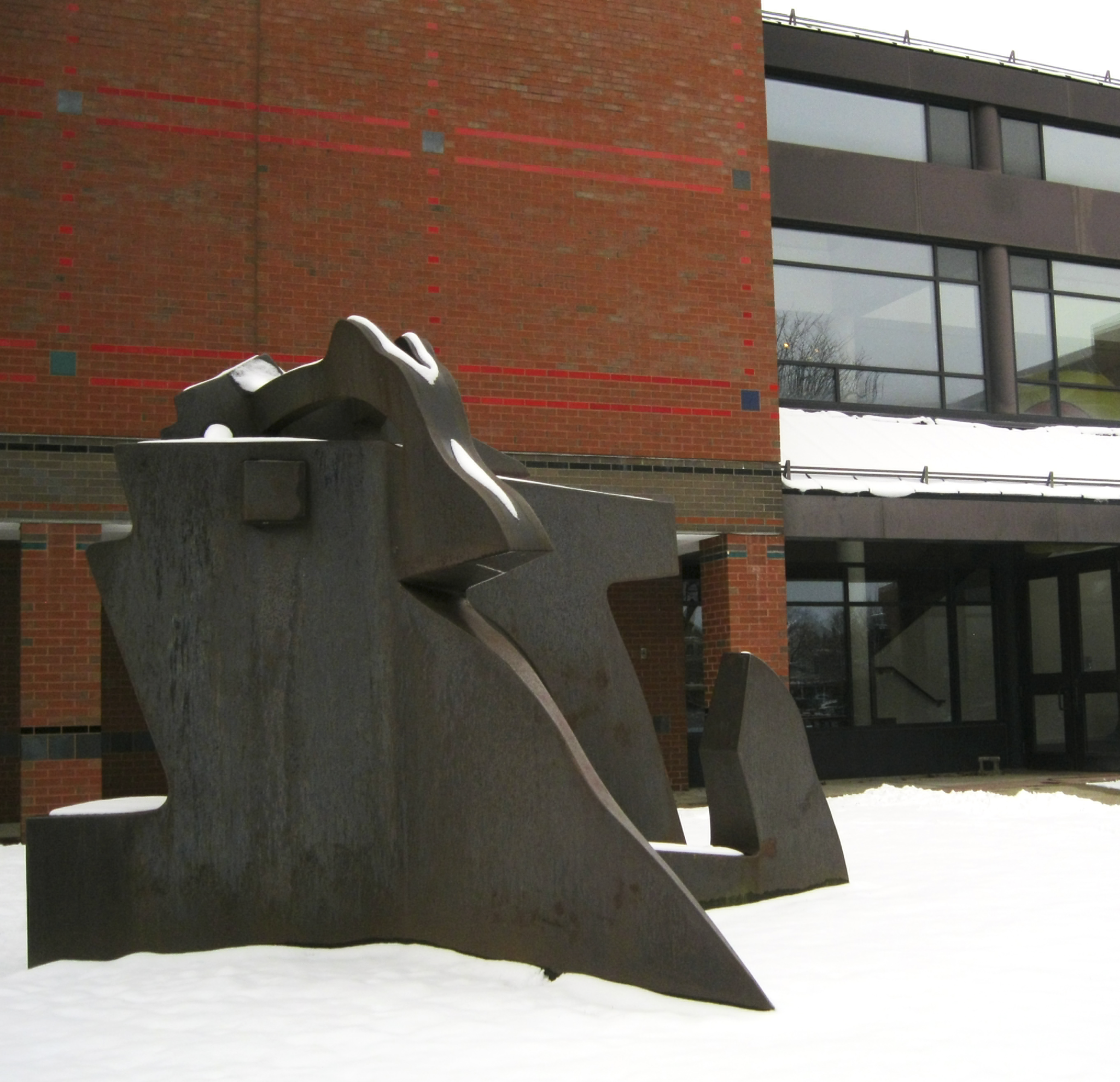 Hunt is well known for his monumental steel public sculptures and in 1971 "Planar Mountain" was commissioned by the Spertus Family as Tufts University's first major outdoor work of art. Planar Mountain reflects the artist's interest in geology and rock formations and the use of industrial materials express the symbiotic relationship between man and nature. The sculpture deftly joins three-dimensional planes in an asymmetrical composition, encouraging viewers to move around the object to view it in its entirety.

In October 2008, the statue was redirected to the Remis Sculpture Court in honor of Music Professor T.J. Anderson, on the occasion of his 80th birthday and a symposium honoring his contributions to Tufts.