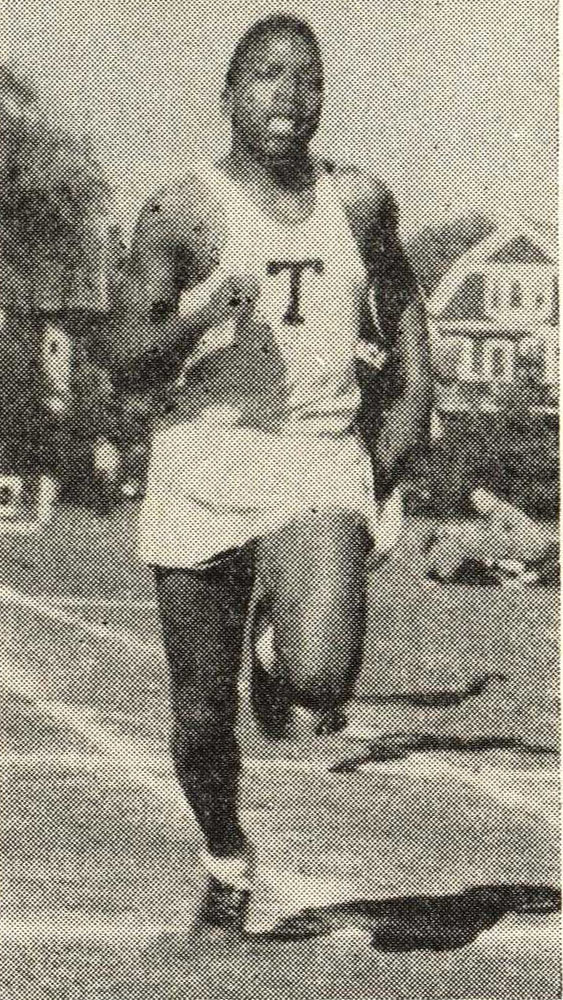 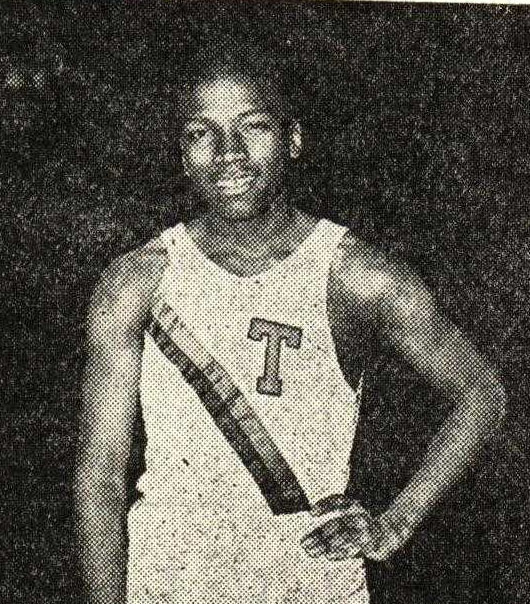 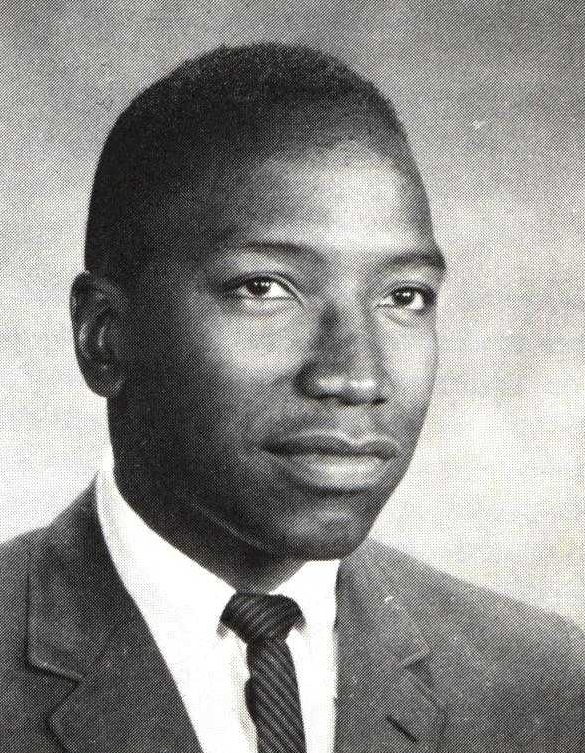 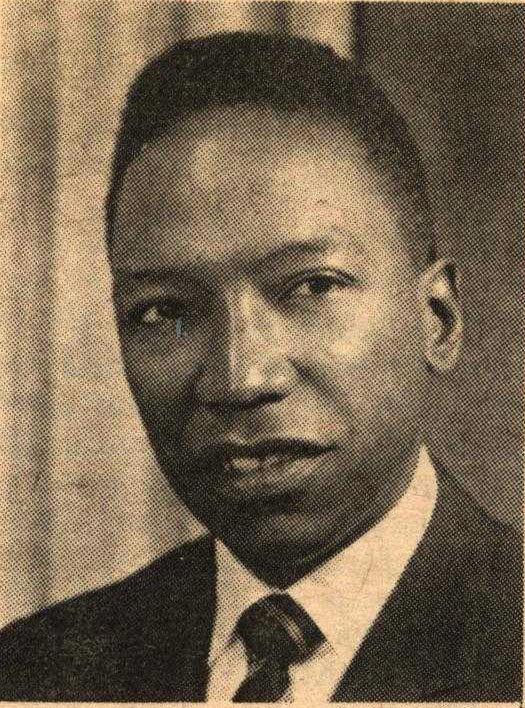 Reginald “Reggie” Alleyne was born in 1932. Growing up in Boston, Alleyne was an active member in his community. He was the president of the YMCA youth group as well active in NAACP activities. He attended English High School, where he was a Violinist and saxophonist in both the English High Band and the Boston Public High School Symphony Orchestra. Due to academic and athletic excellence, Alleyne enrolled at Huntington Prep School, where he won a faculty award in chemistry, and won the New England Prep and Bowdoin Interscholastics in track. Prior to matriculating to Tufts, Alleyne broke the record for the 60-yard breaststroke in the New England Boys Club Competition in 1947. He also won the State Title in the 50-yard-dash in 1949 at Boston English High School.

Alleyne continued his tradition of excellence when he enrolled at Tufts in the fall of 1950. On campus, Alleyne continued his tradition of being an excellent and involved student. During his freshman year, Alleyne won the Freshman Prize Essay contest. He was a staff member and reporter for the Tufts Weekly, and the vice president of the Class of 1954 his junior year. Alleyne also pursued athletics, and was elected as captain of the track team as a senior.

After graduation, Alleyne graduated with a J.D. from Howard University in 1959. He passed the state bar examination in 1965, becoming the first African American to be licensed to practice law in the state of New Mexico. He served as an attorney for the National Labor Relations Board in Albuquerque for three years, until 1967; he also earned the 1966 Younger Federal Lawyer Award from the Federal Bar Assocation during this time, the first NLRB lawyer to win this award. He won a fellowship from Columbia Law School in 1968, and graduated from the Law School in 1969 with a LL.M. He was a law professor at UCLA from 1969 to 1994. Afterwards, he joined the faculty of Boston College Law School as a visiting professor, where he taught until he passed away in 2004 from cancer.

During his lifetime, Alleyne was married to Delores Alleyne, and had children David, Paul, and Rebecca Alleyne, and Valerie Udeozor. He was an ardent supporter of civil rights, and had a passion for classical music.